What is a special day without cakes? From birthdays to weddings, to Christmas and elegant high teas, cakes are worth celebrating and enjoying. With an upcoming occasion, such as Valentine’s Day, sweet treats deserve all the recognition. Gather your loved ones and get ready to share the joy and history of our classical favourites.

For the love of cakes

At the 1000 Hills Chef School, we love delving into our unique and highly specialised courses. For our second years taking on the advanced diploma, they have an entire course dedicated to French patisserie, from desserts to exquisite sugar work. For more of a personal experience, explore what we have to offer at our Classroom Cafe and visit during one of our gourmet evenings.

7 cake types we love to bake (and eat) 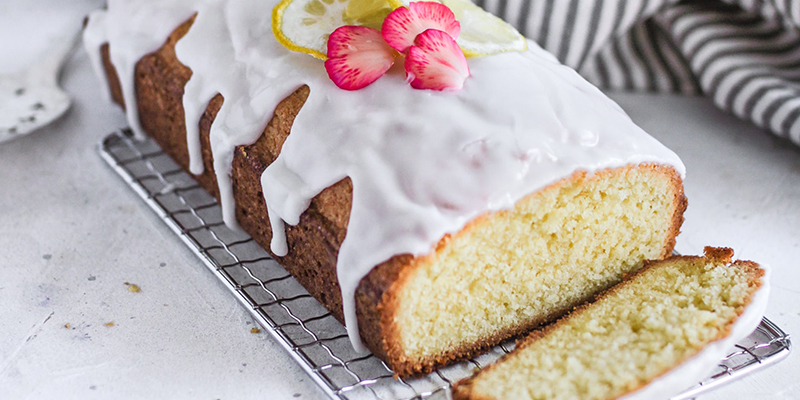 This is one of the simpler recipes, dating back to the 18th century with origins in Northern Europe. Food enthusiasts believe that its name came about from its ingredients measuring up to one pound. Traditionally, pound cake gets crafted with a pound of each of its main ingredients – butter, flour, sugar and eggs. The measurements remain in the 1:1:1:1 ratio when adjusting for larger or smaller batches. Various versions of this cake exist around the world, such as a rum-soaked variation in the French Caribbean or in South American countries where they pour wine over the cake and add a sugary coating. 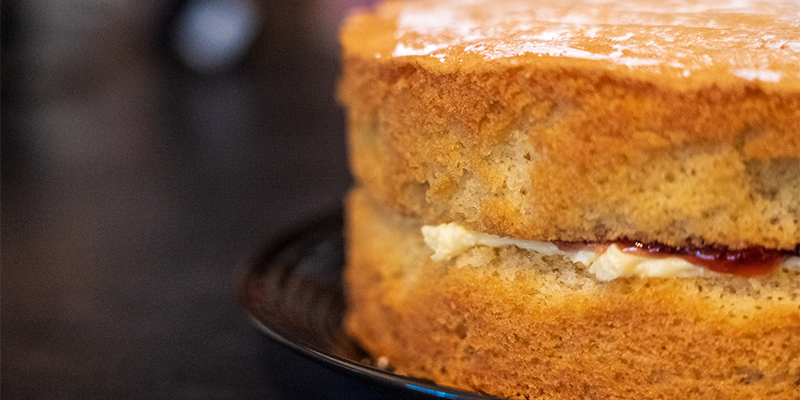 This cake comes from regal origins, with ties to Queen Victoria herself. Typically, it is a sponge cake with raspberry jam and vanilla buttercream. If served with just jam, it becomes a ‘jam sponge’. During the 19th century, Queen Victoria enjoyed its fluffy texture made possible with then modern rising agents, baking powder and baking soda. Over many tea-time services, the cake soon became synonymous with her majesty.

Unlike the last cake, this cake’s origin is not so obvious. The German Chocolate Cake originated from an American baker Samuel German in 1852, who developed a sweet chocolate for baking. This cake features layers of chocolate sponge, iced in coconut-pecan frosting and is occasionally garnished with maraschino cherries. As the cake become popular, publications slowly altered the original name from ‘German’s Chocolate Cake’ to just ‘German Chocolate Cake’, hence its confusing ties to German beginnings.

Velvet cakes originated in the late 19th century, whereas the red velvet cake originated in the 20th century in Maryland, United States. During the difficult food rationing years of World War ll, baked goods received a colour boost with the help of boiled beetroot, which also often served in some recipes to retain moisture. Traditionally, red velvet cake gets iced with a French-style butter roux icing, also known as ermine icing, but also features popular variations of either cream cheese or buttercream frosting. 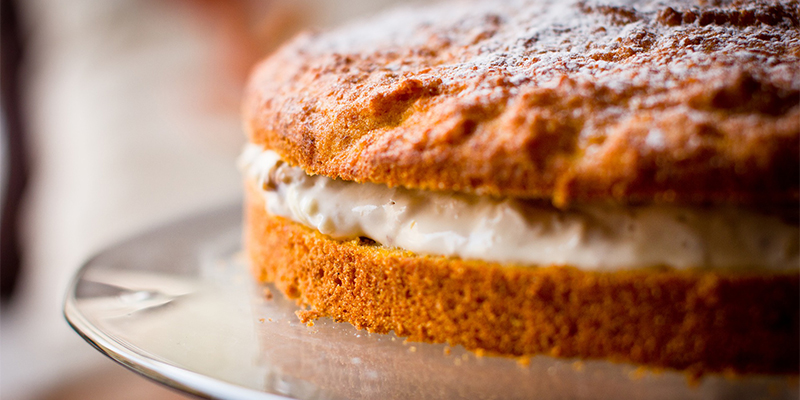 This well-known cake includes raisins, dates, spices like clove, scraped carrot, and breadcrumbs. Though its exact time of creation is uncertain, food historians believe carrot cake originated from the carrot puddings enjoyed by Europeans in the Middle Ages. Carrots served as a substitute for expensive sugar and sweeteners. Today, who doesn’t think of carrot cake as the guilt-free option?

This creamy delicacy ranges from a variety of main ingredients, but overall, is a baked custard. Early American colonies during 1730-1870 developed basic renditions with spices and currants. By the 1930s New York City became synonymous with cheesecake, as the city started to include richer consistencies with cream cheese. From its basic beginnings with strawberry garnish to lemon, flavours now range from fun Oreo to salted caramel popcorn creations. Who knows what the future cheesecake concept will be next. 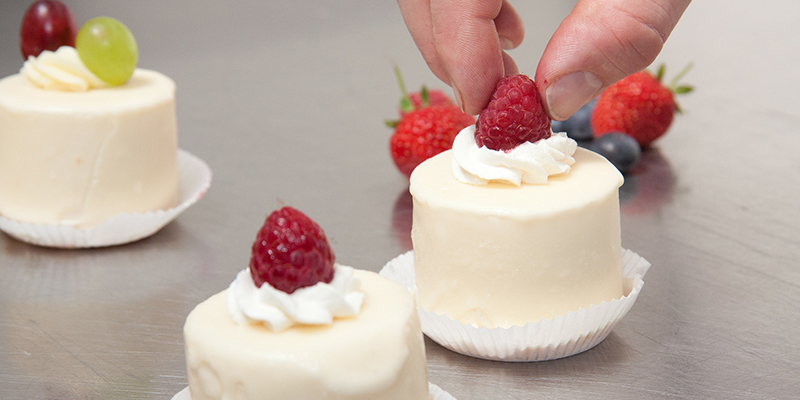 Last, but not least, high tea would not be complete without ornate desserts. Translated from French, ‘small over’ treats are enjoyable in just a bite or two. Dating back to the 1800s, such small sweets came about when basic ovens cooled down just enough to bake smaller delicacies.

Layered and iced with all things nice

We hope you enjoyed exploring this handful of cakes. To sample one of our desserts, make a booking at our Classroom Cafe. Additionally, if you think you have what it takes to study with us, explore our courses.