Unlocking umami: The fifth taste you’ll want to know all about

The word umami has been a buzzword worldwide for some time now, but to many, its definition remains mysterious. What do you know umami to be? Some foodies may answer this question with a simple answer of the “fifth taste”, but what does that mean exactly? Let’s explore all that is umami.

The discovery of the fifth taste

When someone asks you how something tastes, your answer could be any word that is a synonym for tasty. But if you want to get detailed, that answer could be broken down in many ways: five in fact. There are now five universally accepted basic tastes that stimulate and are perceived by our taste buds.

These tastes are sweet, salty, sour, bitter and umami.

Umami is not just a combination of two or more of the other four tastes. It turns out that the word and concept were coined in the early twentieth century, by a Japanese chemist. He named the term “umami”. This Japanese word roughly means “pleasant savoury taste” when translated.
Researchers proved that umami was an independent taste. It also has its own specific receptor — found in the centre of our tongue.

The taste of umami

We can describe umami as having a mild but lasting aftertaste. The aftertaste is generally associated with salivation and stimulation of the throat, the roof and the back of your mouth. It adds complexity to a meal when paired with other tastes.

You can taste the deep, dark, meaty intensity of umami in foods that contain a high level of amino acid glutamate, like seared beef, soy sauce, miso, parmesan cheese, anchovies, and mushrooms, among other things.

The characteristics of umami taste 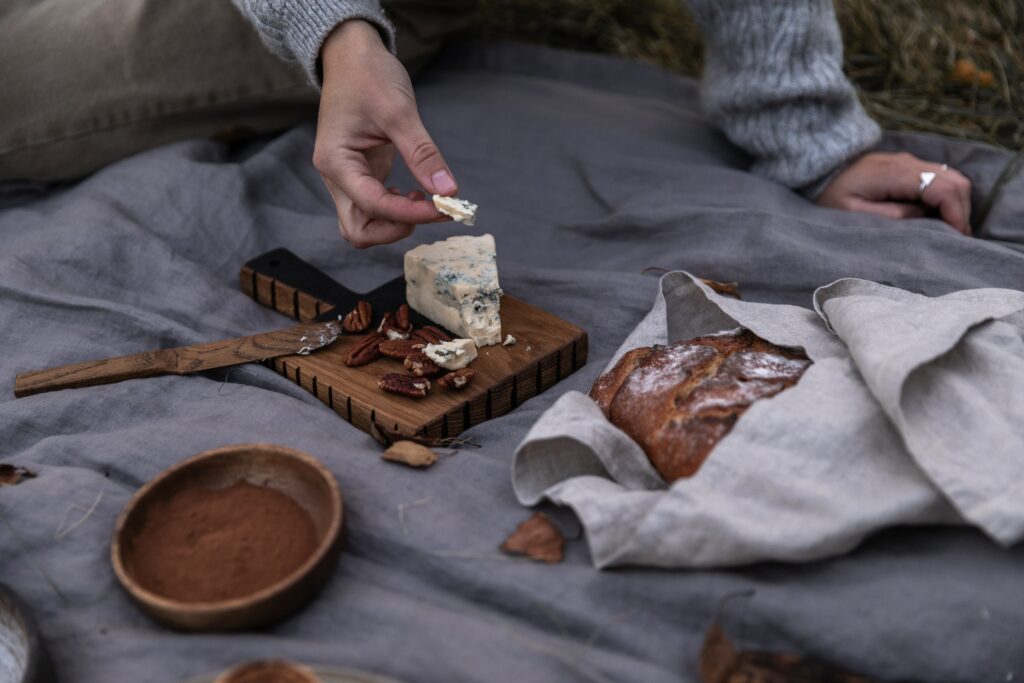 Although this term was born in Japan, the umami element can be found in foods purchased from your local grocery store.

To get technical, umami is the taste of glutamate, an amino acid that is one of the building blocks of protein. Glutamate occurs naturally in the human body and in many delicious foods we eat every day. Let’s take a look at some of these:

Truffles go with practically anything as they are a flavour enhancer and have an umami taste. Pair truffles with a creamy potato and leek soup, the flavour enhances all elements and your taste buds will be left wanting more.

Aged camembert can smell earthy (like mushrooms) or hay, with an intensely savoury, umami flavour. Add camembert to an open sandwich to create a complex mix of flavour profiles and elevate an ordinary sandwich.

Soy sauce has been used as an umami seasoning since ancient times in Asia. The complex fermentation processing of soybeans, as the raw material in soy sauce production, gives a distinctly delicious taste. It’s well known that soy sauce pairs well with sushi and Asian dishes, but explore interesting salad dressing combinations of soy sauce and vinegar, or citrus to heighten the flavours of your next leafy salad.

Cured meats like pepperoni, salami, and bacon have more glutamate than fresh meats. This is because the curing process breaks down the proteins and makes free glutamate compounds.‌

You’ll find some of these delectable ingredients infused on the menu at our Classroom Café. Check it out. 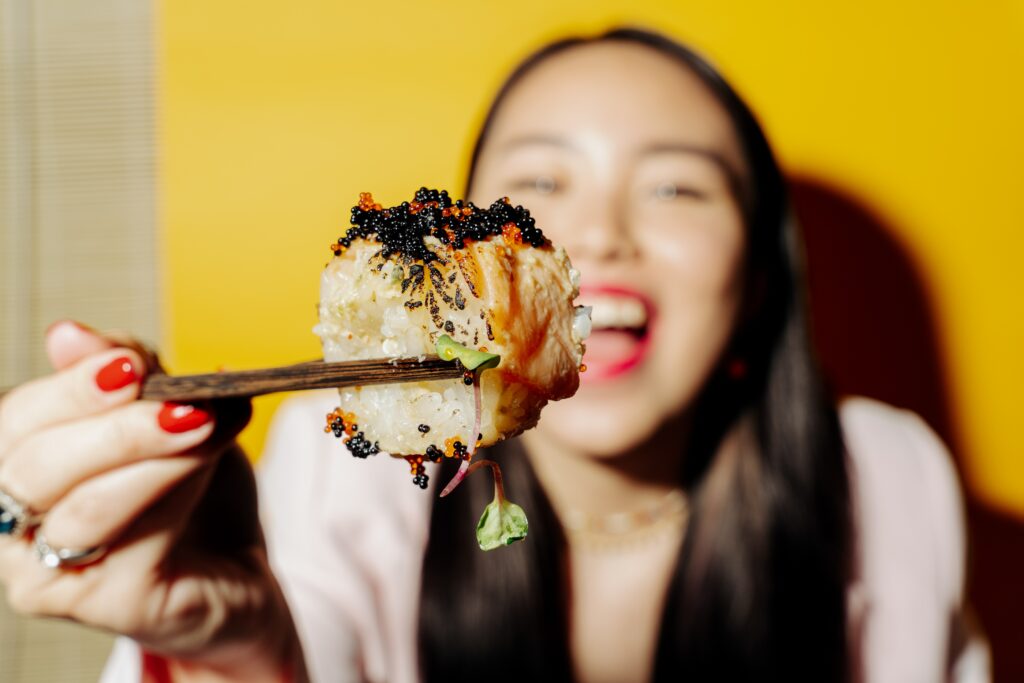 Make haste: umami is the taste to embrace

Whether intentionally or unintentionally, we often add umami whenever it seems like something is missing in our food. Cooking with ingredients rich in glutamate will round out the flavours in any dish.

Umami boosters are great to stock your pantry with including ketchup, miso, truffle oil, ranch dressing, and soy sauce, to name a few. Proteins like pork, beef, fish, and shellfish make strong umami foundations and vegetables like tomatoes, mushrooms, and seaweeds are also high in glutamate.

And for the purest form of umami, sprinkle a dash of monosodium glutamate (MSG). Add any combination of these glutamate-rich ingredients and you’ve got an umami bomb!

Although there has been controversy in the past on MSG, we now know that MSG is an additive that makes umami stronger. This is similar to adding salt to food to make food taste salty.