Chef hierarchy: Understanding the pecking order in the kitchen

If you know us well, you’ll know our school’s onsite deli, which is run separately from the chef school. We’ve called it the ‘Yes Chef!” Deli. This name is significant to the culinary industry – it relates to Brigade de Cuisine. Brigade de Cuisine is the French term for the chef hierarchy within the kitchen.

The chef hierarchy is essential in a well-run kitchen

The chef hierarchy in the kitchen may confuse anyone who hasn’t worked in the field. Few understand why it is imperative that everyone understands their role. Kitchens are both fast-paced environments and potentially dangerous. Everyone needs to be aware of their actions and those around them. There’s no time for arguing or debating matters, for the kitchen to run smoothly, orders come from the top and everyone has to bring their part. 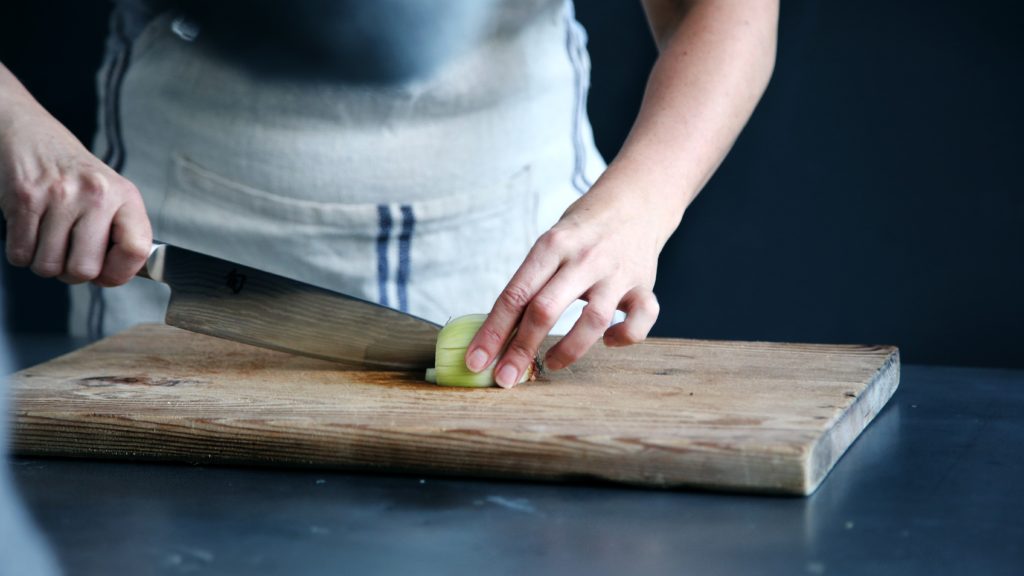 The different roles chefs play within the kitchen

Also sometimes known as the Group Chef. This position holds enormous responsibility, only the top restaurants have an executive chef. This role doesn’t involve much hands-on cooking, rather, it’s a managerial role. An Executive Chef will often take charge of three or four cooking stations at once, ensuring all the operations run smoothly.

Chef de Cuisine is the French term for Head Chef, the French version is more commonly used in Europe. The Head Chef is similar to the CEO of the company. They control the kitchen’s budgets, manage staff, liaise with suppliers and see to the shopping. The Head Chef, based on availability and cost, will also create menus.

Also known as the Second Chef, this hat goes to the second-in-command, or directly translated, Sous Chef means “under chef”. The sous chef is hands-on and directly involved in the daily activities taking place in the kitchen. The Sous Chef is expected to fill a number of roles, from standing in for the Head Chef at times to taking on duties of the Chef de Partie as needed. Some kitchens may have a number of Sous Chefs, other kitchens don’t have one at all. It depends on the establishment and the business dynamic.

Within this station, you can have senior chefs and junior chefs, it’s a broad title. In the kitchen, you generally have each chef dedicated to manning one station in order to run the kitchen effectively. The work in each department is done by the various Line Chefs. Again, the exact role of the Chef de Partie can vary greatly from kitchen-to-kitchen.

Some of the titles given to the Chef de Partie refer to their department; for example Vegetable chef (aka entremetier), Sauté chef (aka saucier or sauce chef), Roast chef (aka rotisseur), Pastry chef (aka patissier), Pantry chef (aka garde manager), Fish chef (aka poissonnier) to name a few.

A commis chef is usually a recent chef school graduate. They might shadow the other chefs in order to learn and gain practical experience. If these chefs demonstrate dedication and manage to carry out instructions with great attention to detail and in a timeous manner, they are able to move up in the ranks over time. 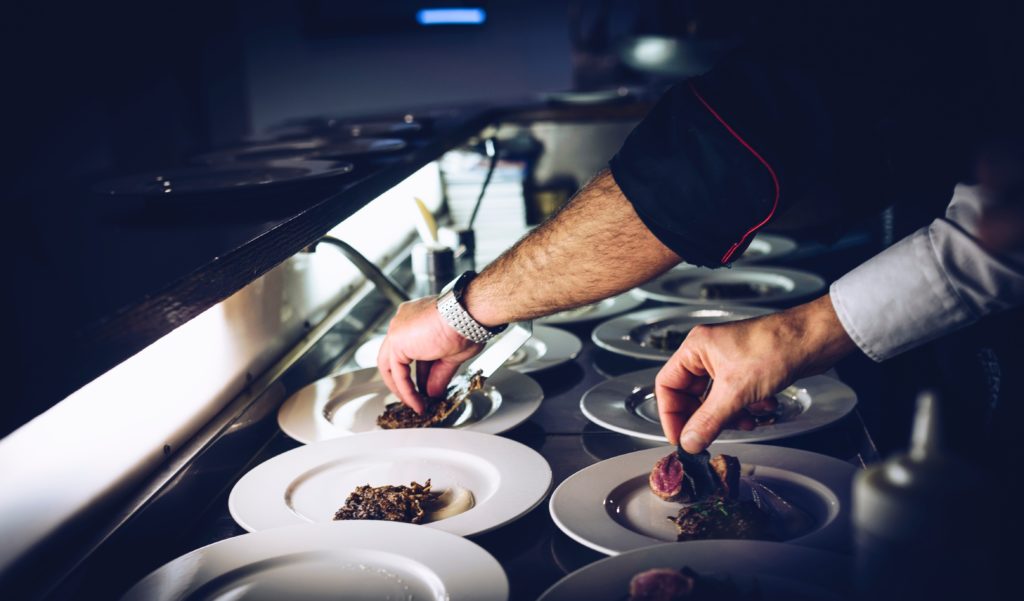 Starting your career as a chef

Joining the ranks is an exciting time in a new chef’s life. Like any career, starting at the bottom is just an entry point. Hard work and a positive attitude will see you climbing the ranks. The Head Chef and Executive Chef positions carry not only enormous responsibility, but they also demand great respect. Everyone understands the importance of following the instructions given to you with immaculate precision and in the most timeous manner possible.

If you’re a true foodie and ready to start your career as a chef, join us a student – learn more about the enrolment process here.