Sitting at home? This time cooped up solo may be a blessing in disguise. You can use it to further your love of food, and learn how to cook your own exquisite dishes. It’s as easy as, turning on your TV or laptop, and clicking through to a foodie show on Showmax, Netflix, or YouTube. And spending some quality time in the kitchen, of course! 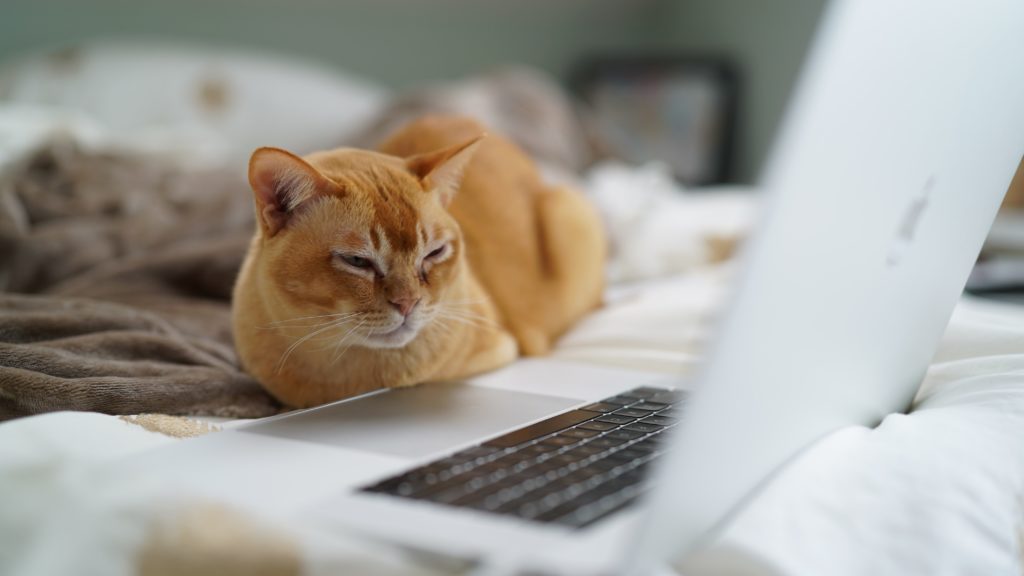 In this inspiring series, Chef and Food Writer Samin Nosrat travels the world to explore the four key flavour components used in exceptional cooking: salt, fat, acid and heat. She stops in Italy first to learn about some of the most important fats, including olive oil, cheese and meat. Next, she heads off to Japan to uncover the importance of salt in traditional Japanese condiments, like soy sauce and miso. After Japan, Samin travels to Mexico where she learns about the acids used in Mexican cuisine. And lastly, she goes to Berkeley in California, where she visits Ches Panisse (where her culinary career began) and teaches viewers about the significance of heat when serving up restaurant-quality dishes. Talk about food for thought!

If you have a sweet tooth, meet your next craving. In this fast-paced, high-energy baking show, four teams compete against one another to produce the best-tasting sweet treats across a variety of challenges. At the end of each round, the teams face critique from a panel of judges. These include Pastry Chefs Candace Nelson and Adriano Zumbo, and a host of guest judges, such as Restaurateur Richard Blais and Actor Colin Hanks. The winning team leaves the show with the $10,000 grand prize.

In this renowned Netflix series, twelve pairs of chefs compete with each other to prepare the best rendition of signature dishes from countries around the world. Each challenge ends off with a tasting and elimination, where celebrity ambassadors, food critics and the country’s greatest chefs critique and judge each dish. The winners of the show receive a spot at the ‘final table’ of culinary legends who participated in the season. If you’re a foodie who appreciates and appraises the work of esteemed professional chefs, then this is the show for you. 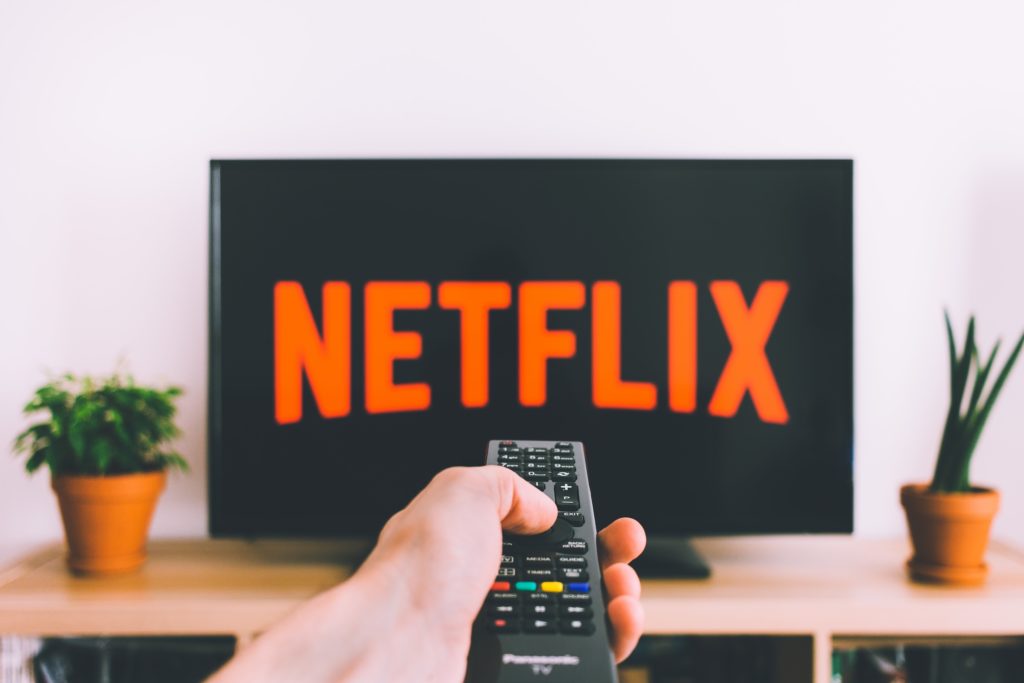 Love your country and its pallet? Join Food Writer and Home Cook Sarah Graham on this simple, yet delicious South African cooking adventure of a lifetime. Sarah shares some of her most famous recipes with us set against stunning African landscapes. So, be ready with pen and notepad in hand, because you’ll definitely want to make some of these dishes at home.

Who hasn’t heard of MasterChef Australia? Food Critic Matt Preston and Chefs George Colambaris and Gary Mehigan host this auspicious show. and present contestants with a series of culinary challenges (many set by famous guest chefs from around the world). And one by one, contestants get eliminated until only the MasterChef remains.

South Africa’s number one food blogger and MasterChef South Africa winner Kamini Pather travels far and wide in this dynamic series to taste local delicacies and visit fellow food bloggers from ten internationally recognised foodie destinations. We just love it when one of our own makes it big in the food industry, don’t you? 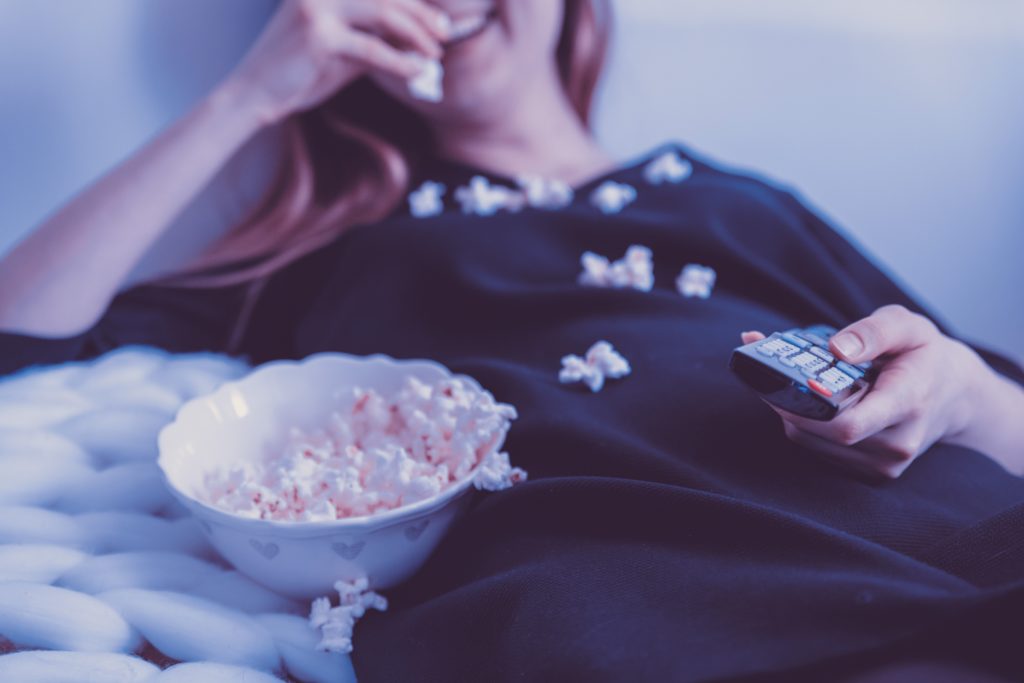 You haven’t heard of Tasty – the BuzzFeed food-focused network? Have you been living under a rock? (Wink wink.) Tasty is a seriously popular YouTube channel, with over 8.9 million subscribers. It publishes tutorial videos teaching viewers how to cook numerous dare-we-say tasty meals and desserts. For hands-on cooking lessons, this is the channel to visit.

Now, this is a fun one! Andrew Rea’s YouTube channel, Binging with Babish, is famous for its videos where Andrew adapts and recreates dishes from popular culture (television series and movies). For example, Andrew recreated the Krabby Patty from Sponge Bob in one of the episodes, and Tomate du Saltambique from The West Wing in another. Binging with Babish is a clever and creative show loved by those with a film fetish.

Laura in the Kitchen

Ever heard of the cooking channel called Simply Laura? If so, you’ll really enjoy this. Laura in the Kitchen is another cooking channel hosted by Laure Vitale, where she teaches viewers essential cooking skills for creating a wide variety of dishes. To be a great cook, you have to first master the basics – no one knows this better than our students! 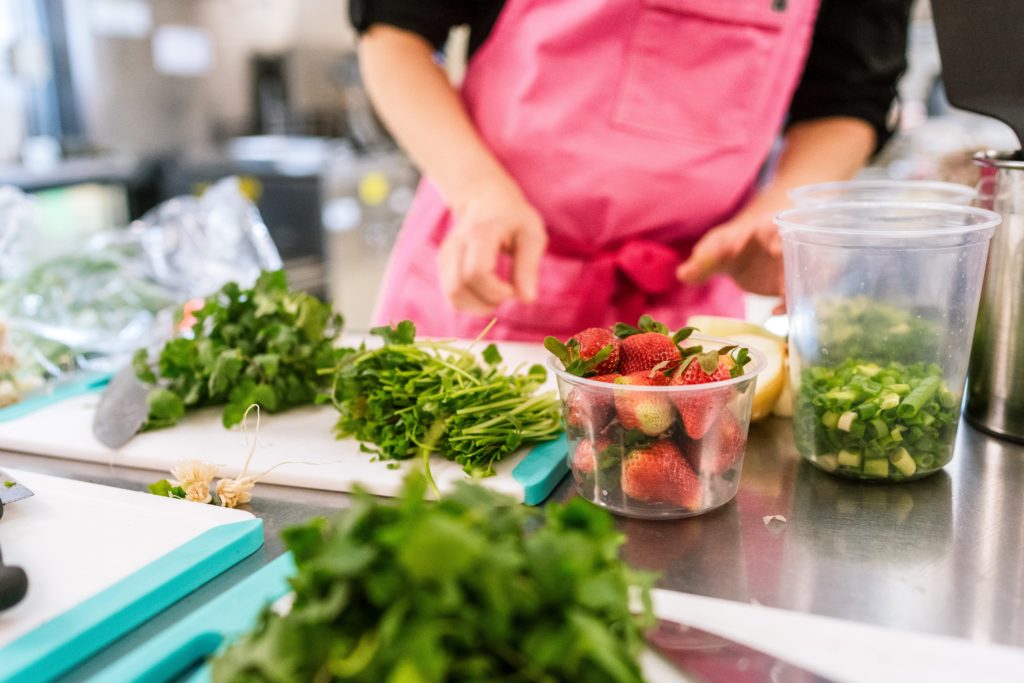 If you’re a foodie, learn from others online

There’s no need to sit and do nothing just because you’re homebound. In fact, there’s a lot you can do. Broadening your culinary horizons by watching foodie shows is just one of many useful ways to spend your time. And who knows? In the future, you might just find yourself spending time at our award-winning chef school.